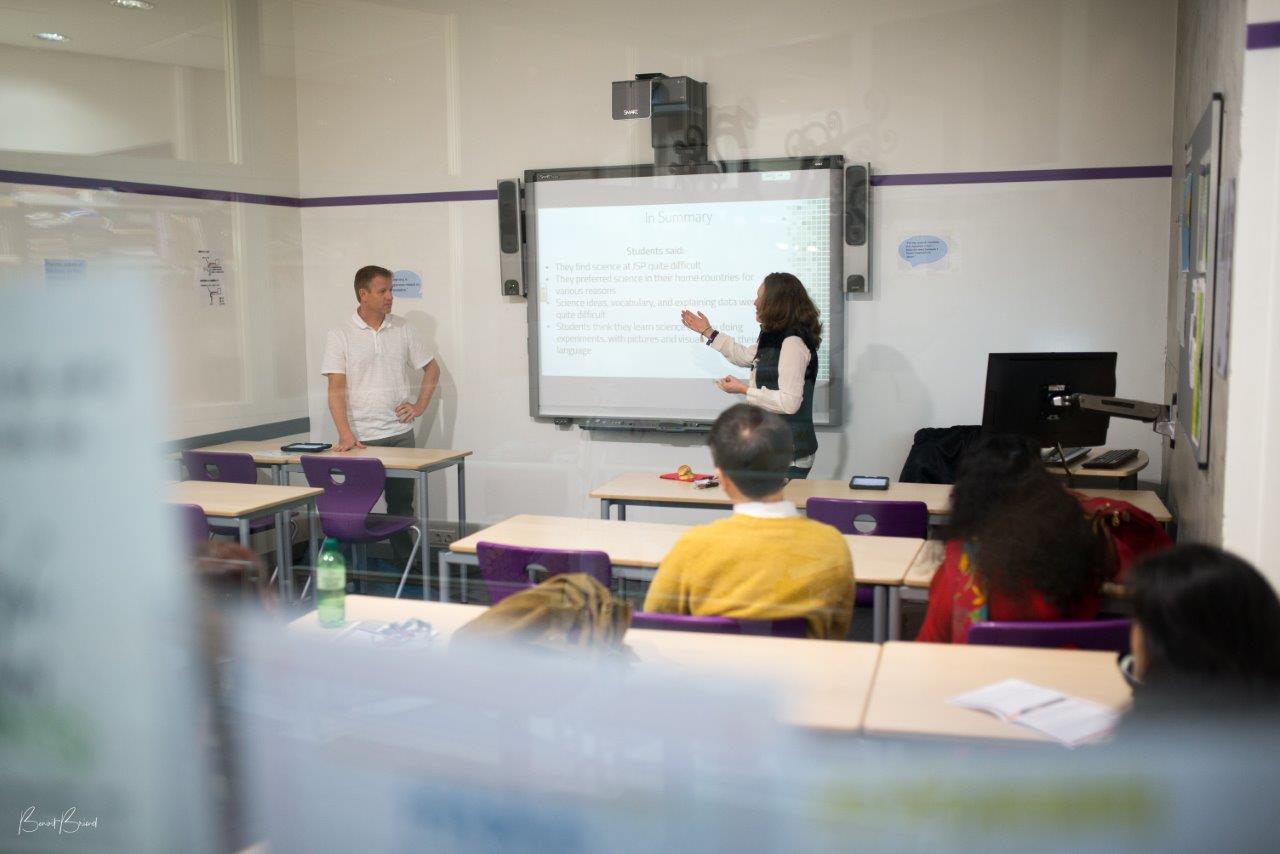 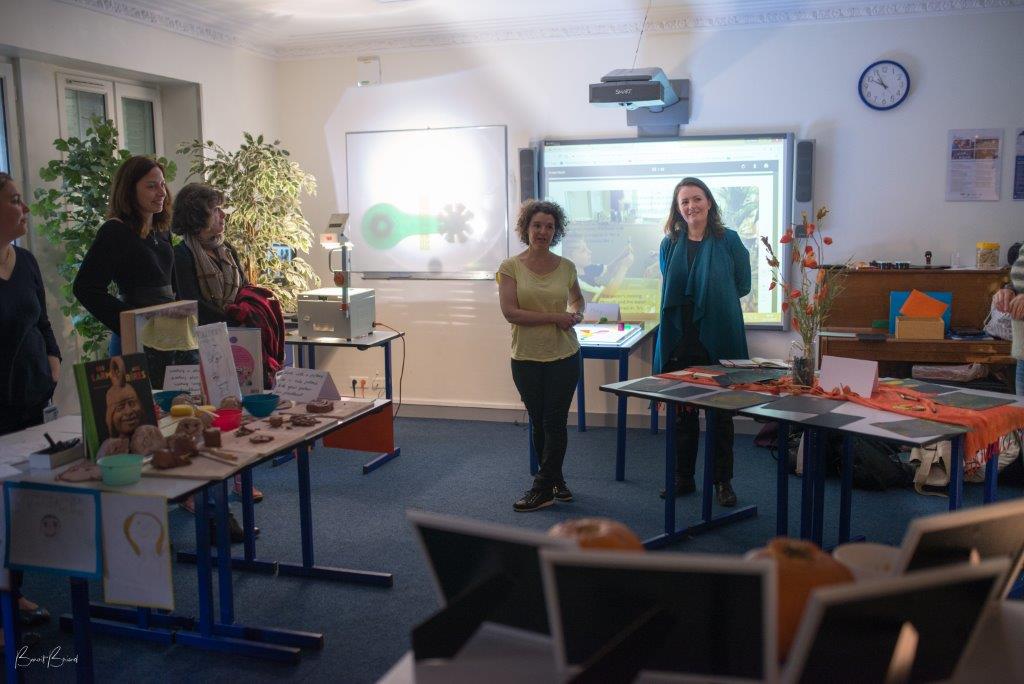 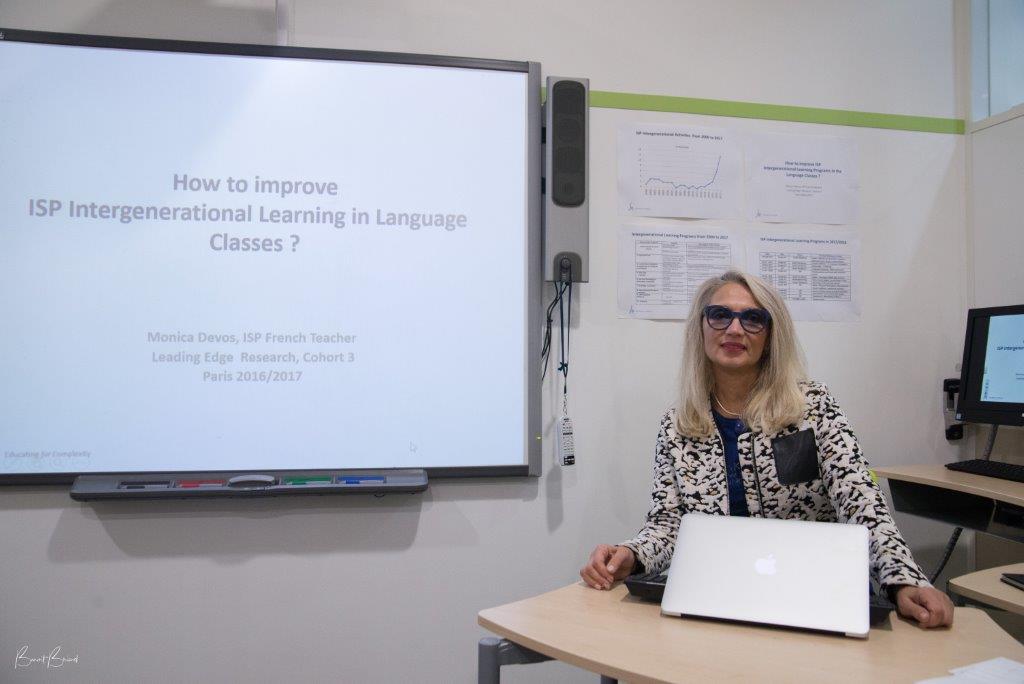 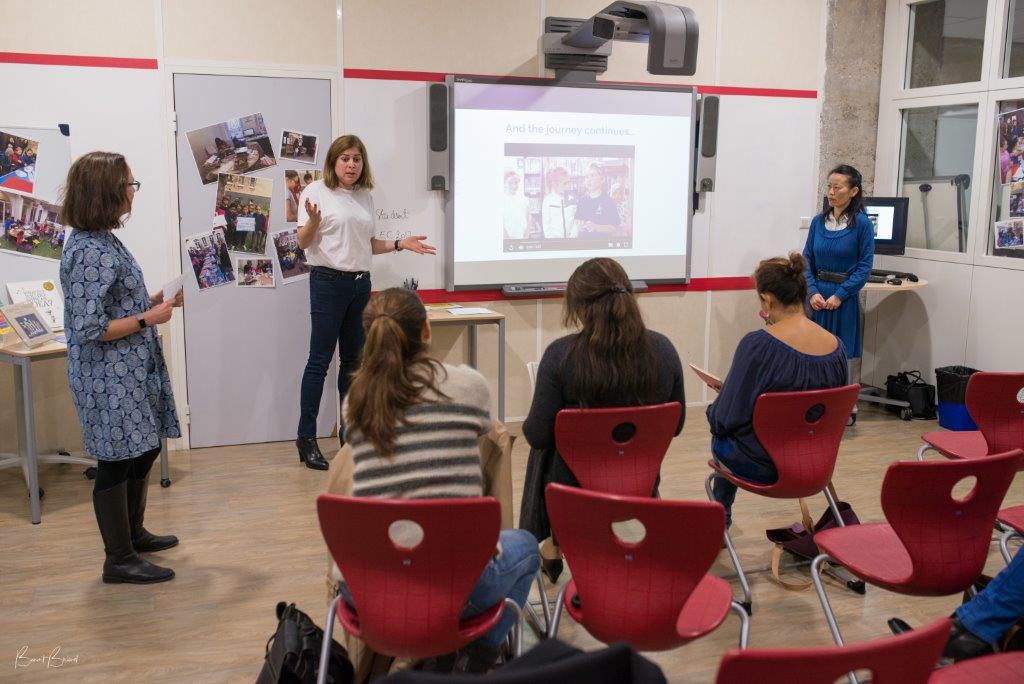 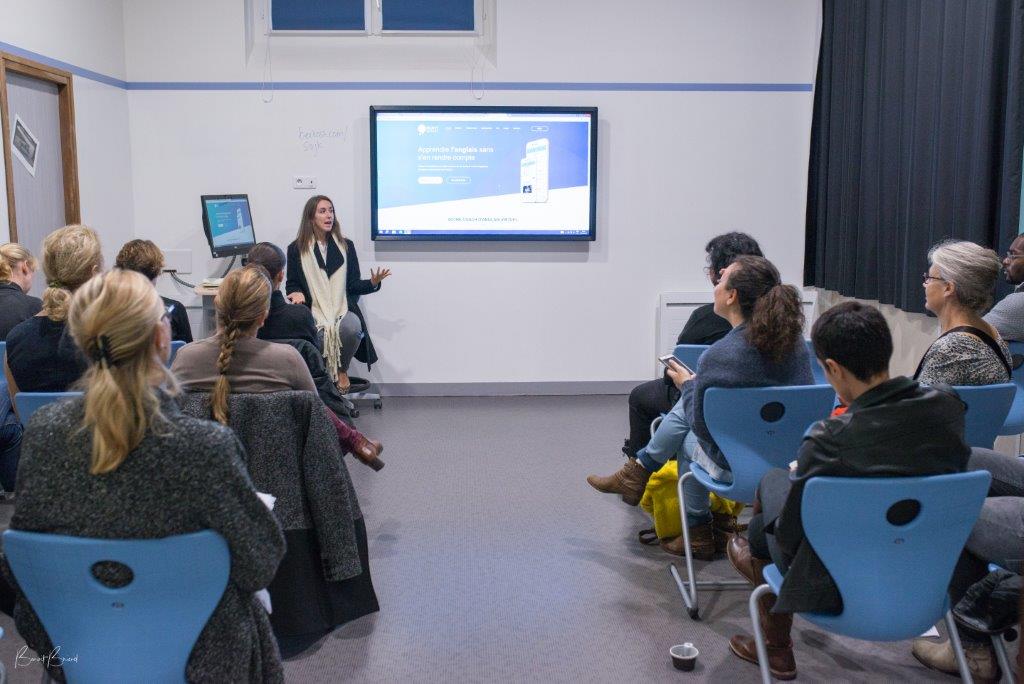 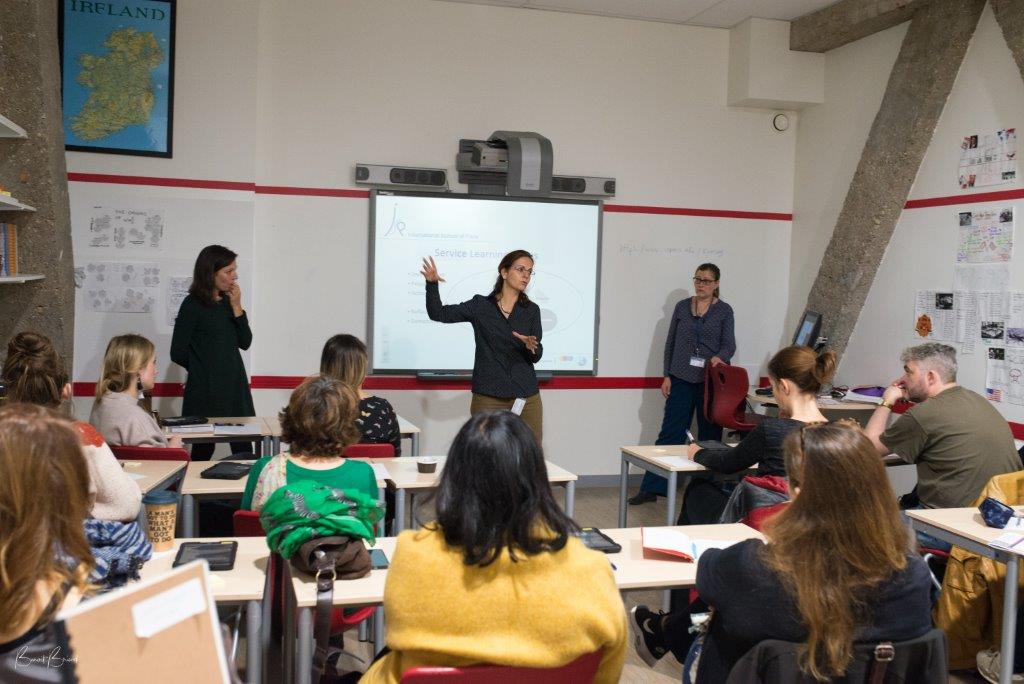 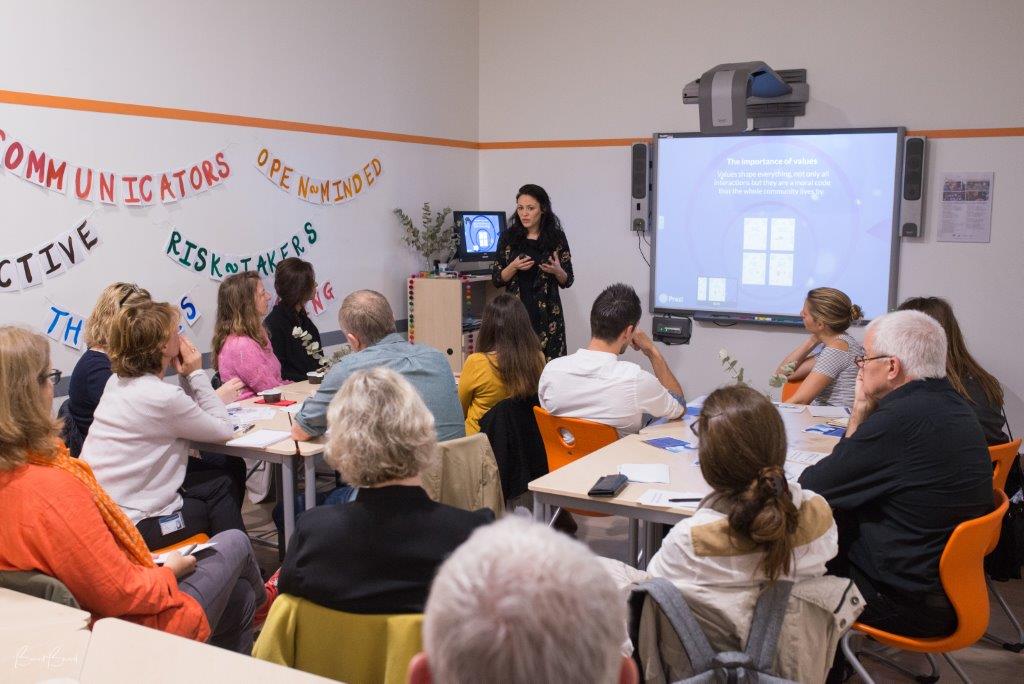 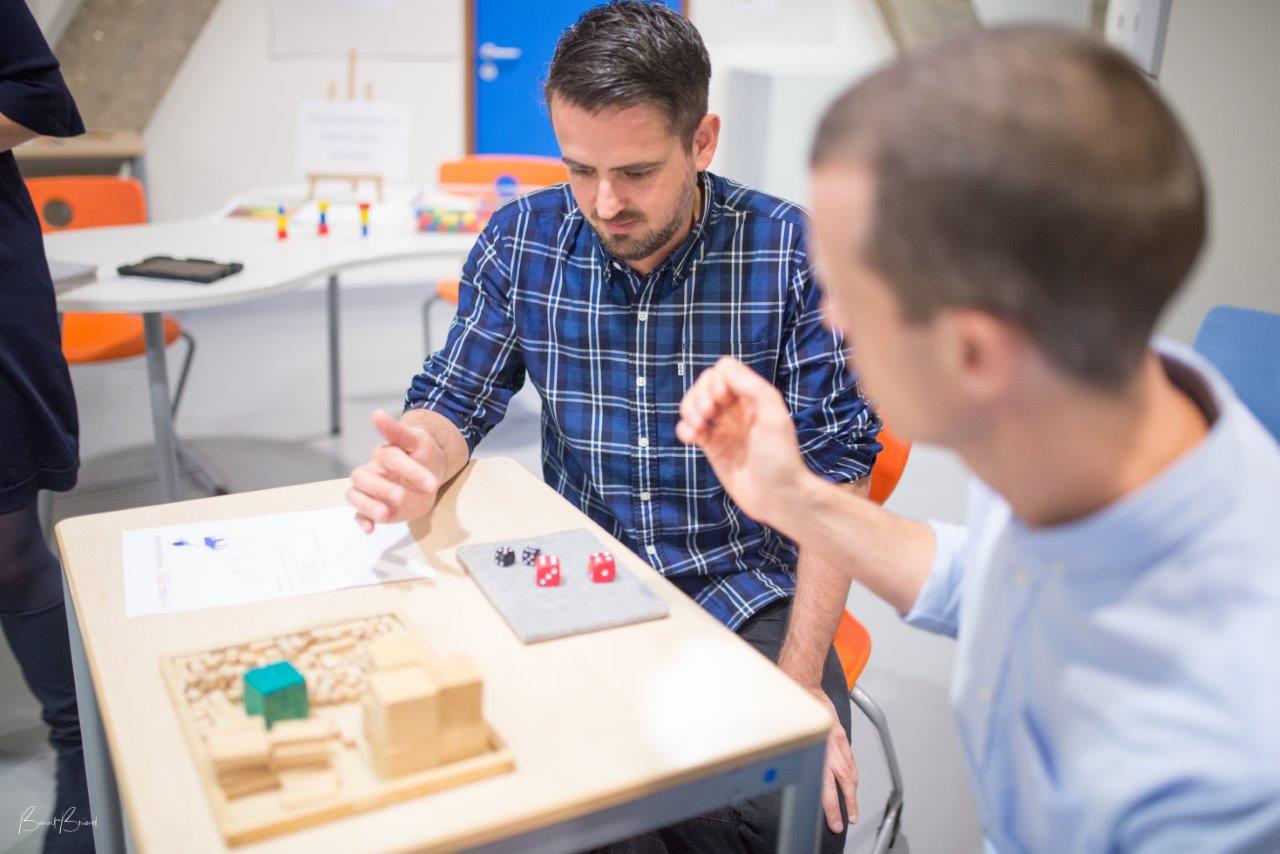 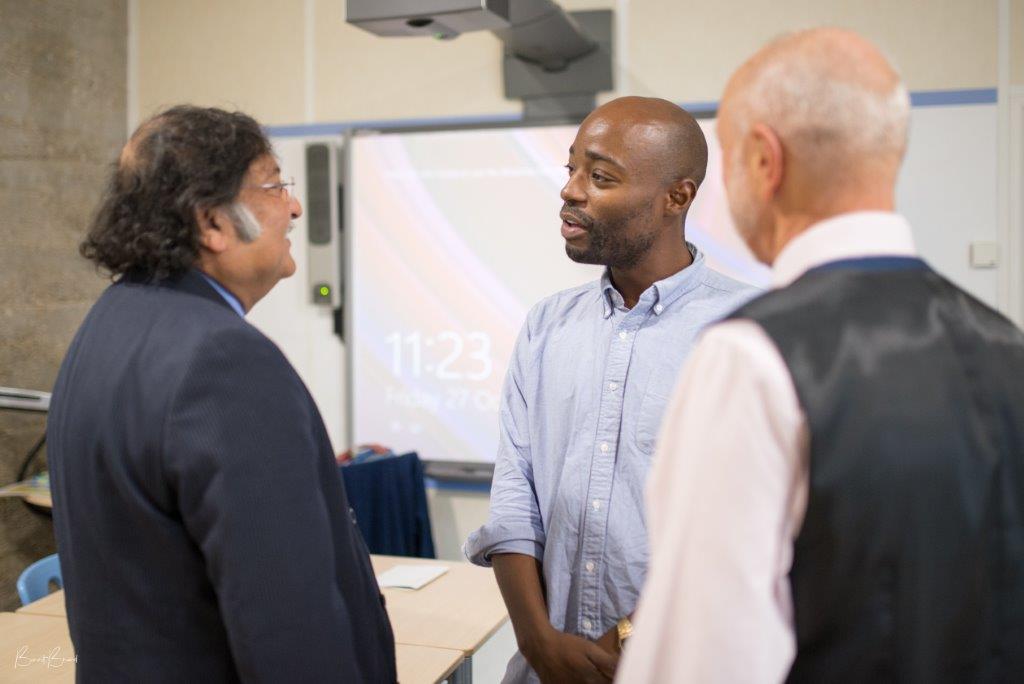 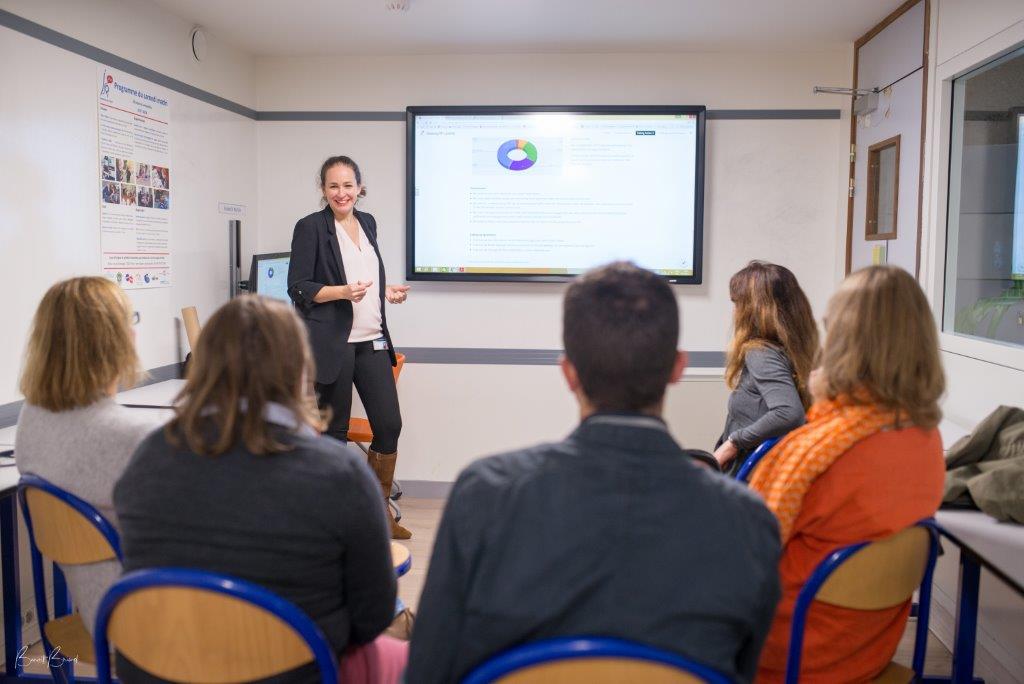 How can we use literary creation as an instrument to achieve interest in reading?

The objective of this project is twofold: first, to foster the students' interest in Spanish literature. Second, it also intends to develop their vocabulary and writing skills during the creative writing process. However, the goal is not to make students feel 'forced' to read a book simply because it is a classic. The Argentinian write Jorge Luis Borges said "if a book does not catch you, it is not made for you; you should rather leave it as there are millions of books to choose from".

ISP's research conference was a three-day display of how action research can be implemented in schools, highlighted by inspiring conversations and an engaging talk by professor Sugata Mitra.

"I believe the process of education goes from disorder to order."
Professor Sugata Mitra, 2017

This statement, spoken by Professor Sugata Mitra during his keynote speech at the Cité de l'architecture et du patrimoine on October 27, 2017, perfectly summarizes his own views on the future of education, as well as what ISP researchers learned during their year-long participation in the Leading Edge Action-Research Program.

The third cohort of ISP's action-researchers started 2017 with a process characterized by disorder: asking big questions, or, as defined by Professor Mitra, questions that don't yet have answers. These included: Can literary creation develop imagination and critical thinking? Can technology be used to promote a culture of service learning? Is it possible to enhance mathematical mind-sets?

After months of investigation, the 11 big questions asked by the cohort developed into thoughtful and structured research projects. The projects were presented to staff, parents, students, and external partners on Thursday, October 26 and on Friday, October 27, just before Professor Mitra's keynote. The lively interactions during the two conference days not only enhanced the impact of the 11 projects, but also raised more big questions to tackle in the future.

The most important of these new questions is perhaps: "What's next?" Professor Mitra, impressed by ISP's efforts to "do something about the future", has volunteered to keep close contact with the school as an editor of its published research journal, to be launched in 2019. In January, the 2018-19 cohort will start asking their big questions, all in preparation for the next conference, to be held at the new Cortambert campus. 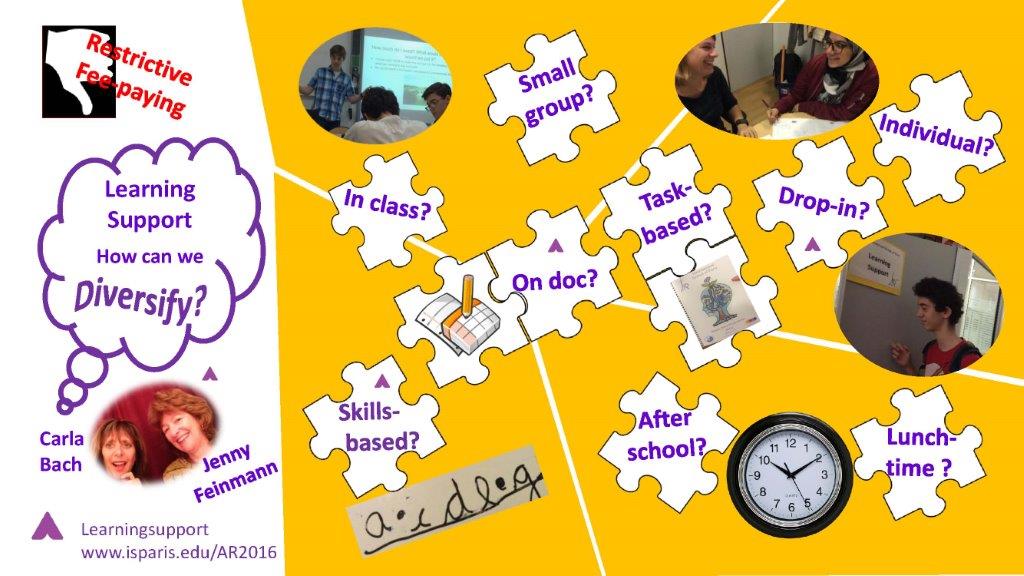 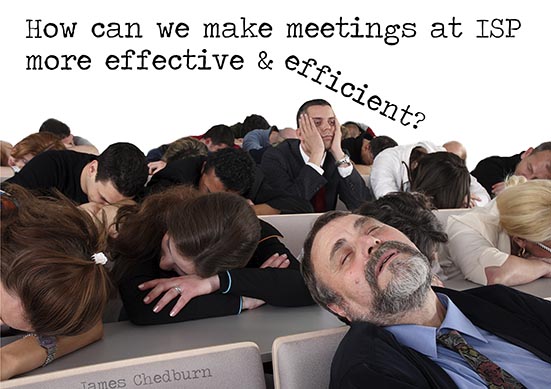 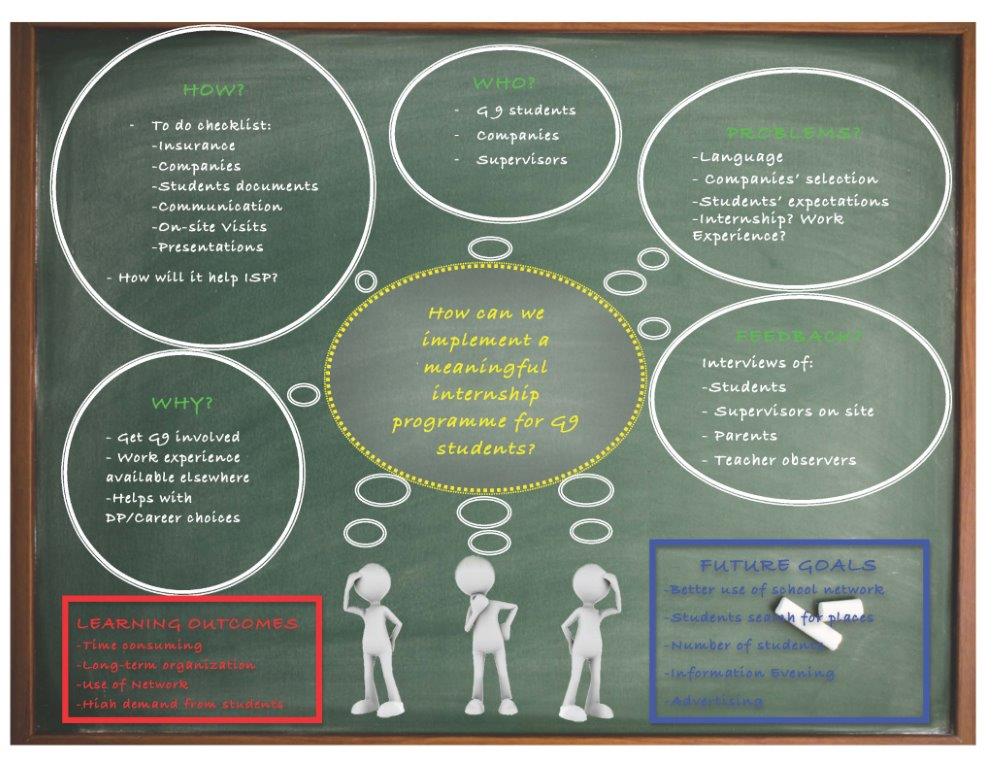 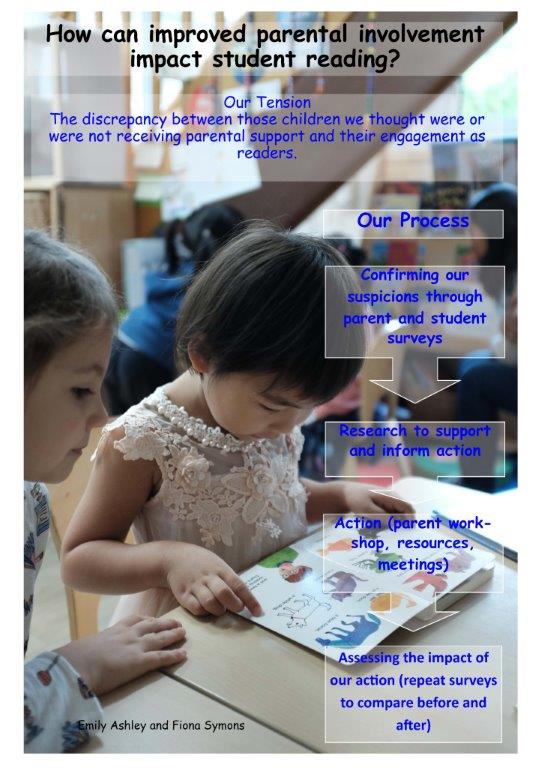 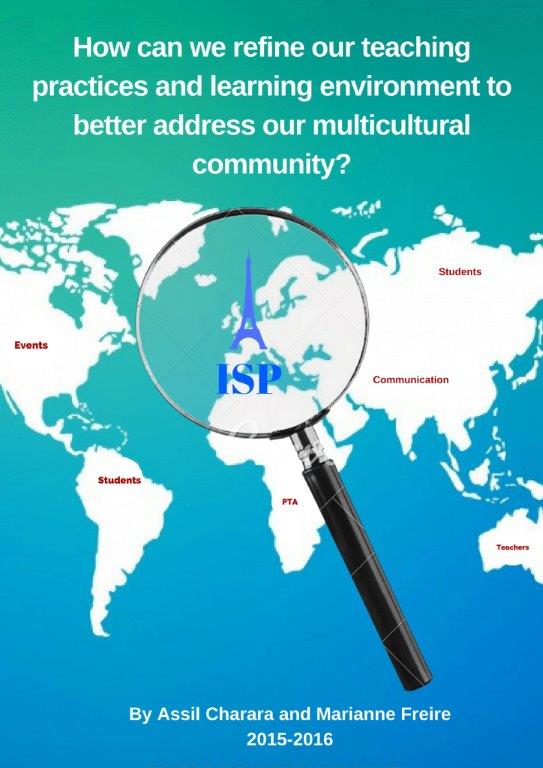 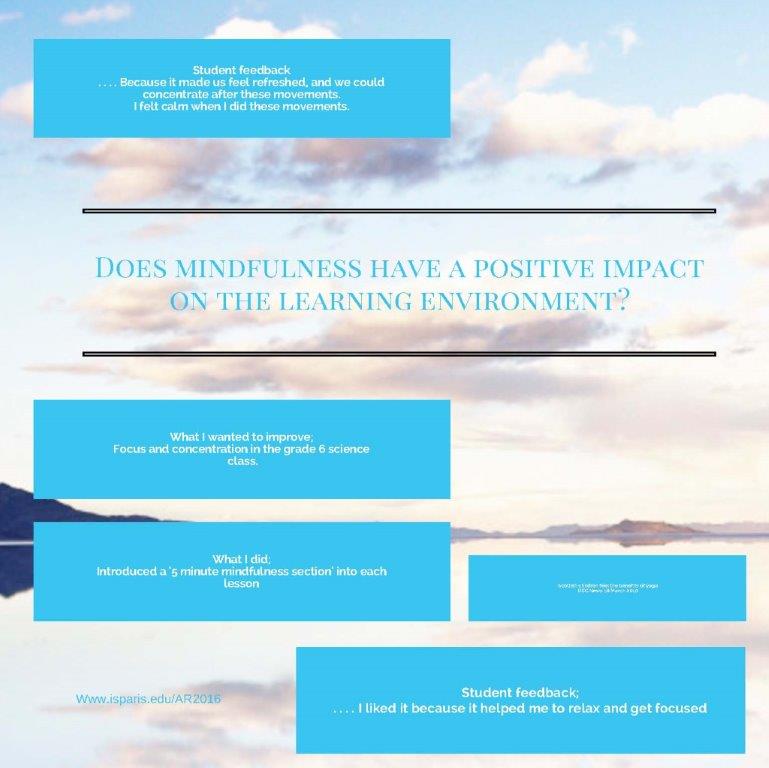 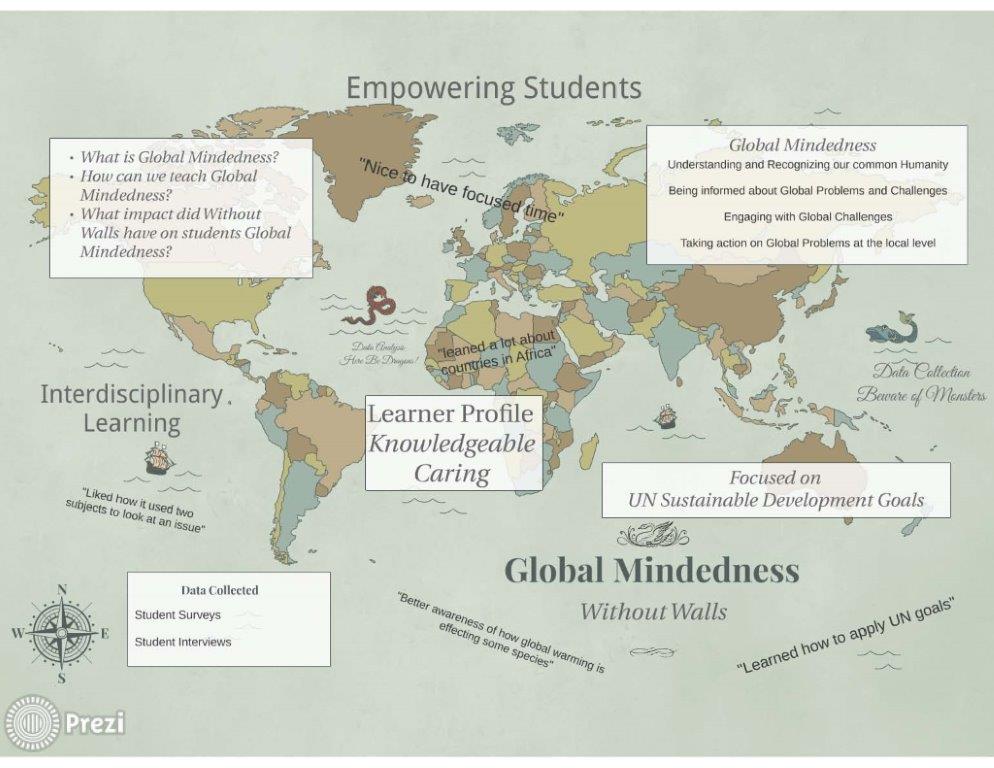 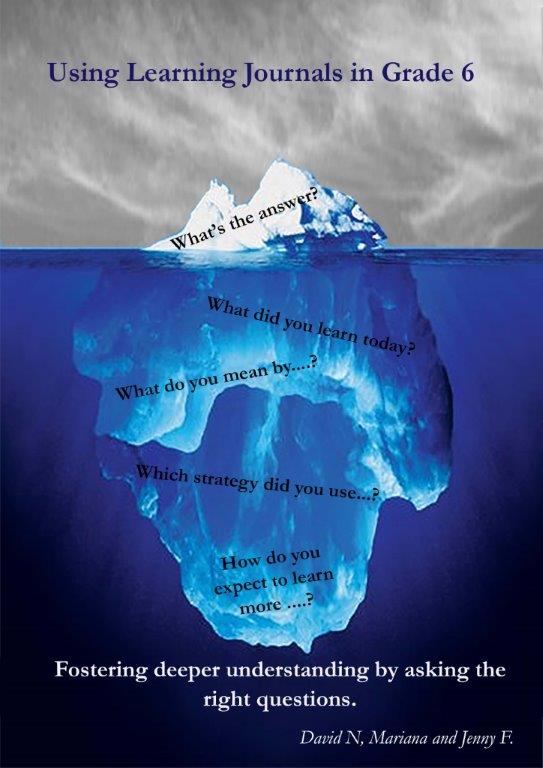 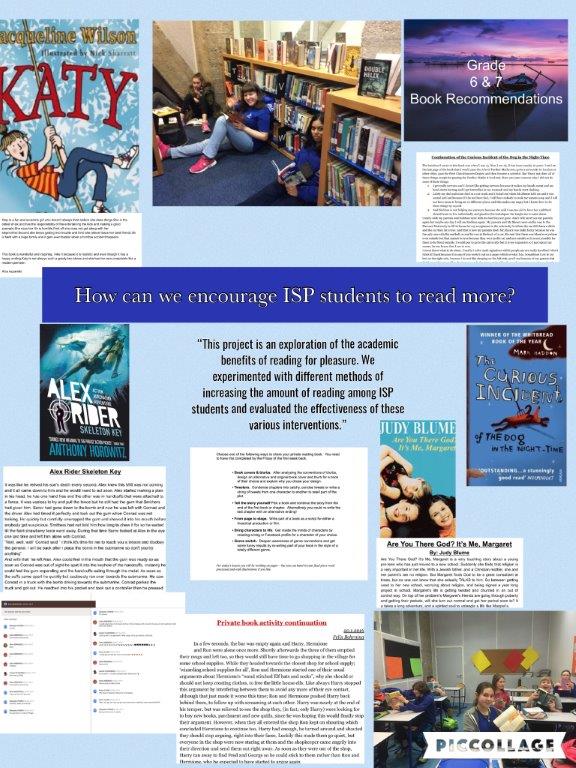 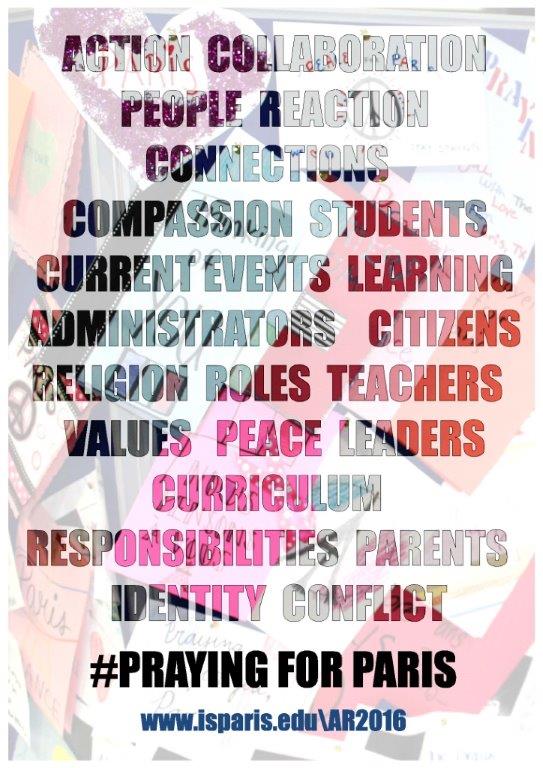